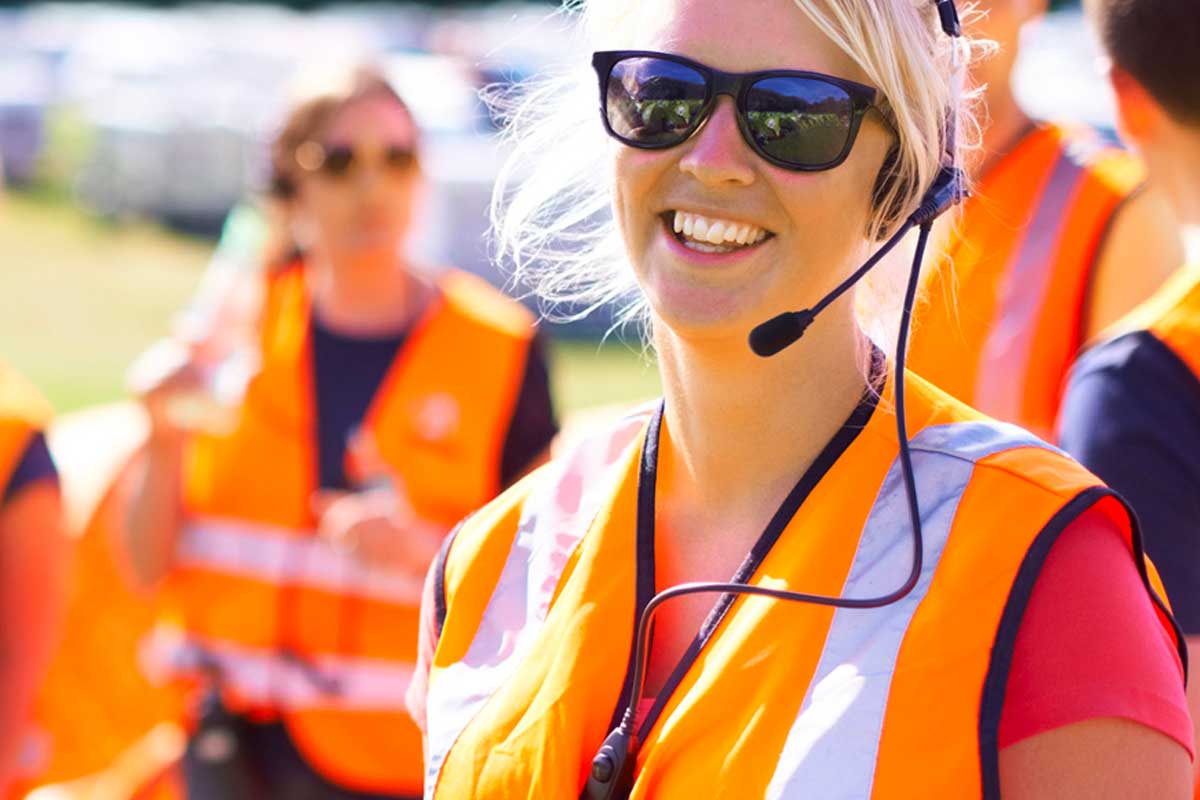 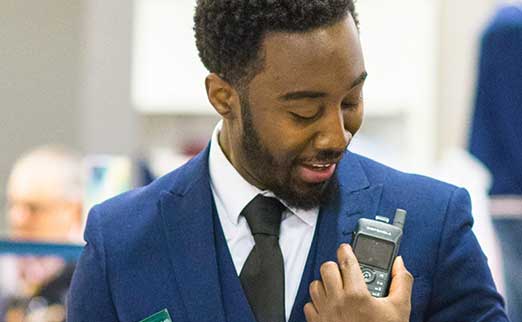 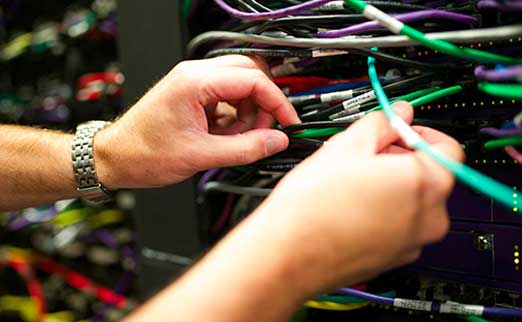 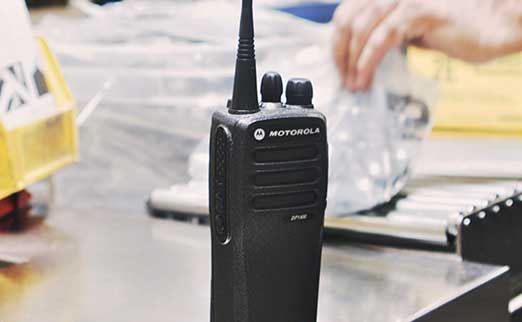 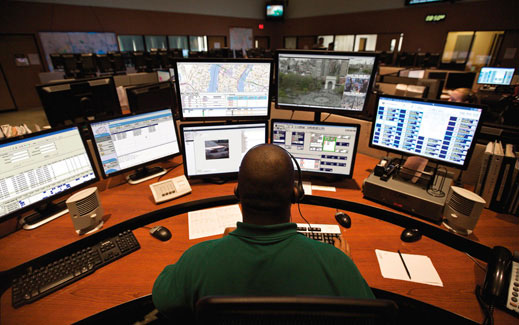 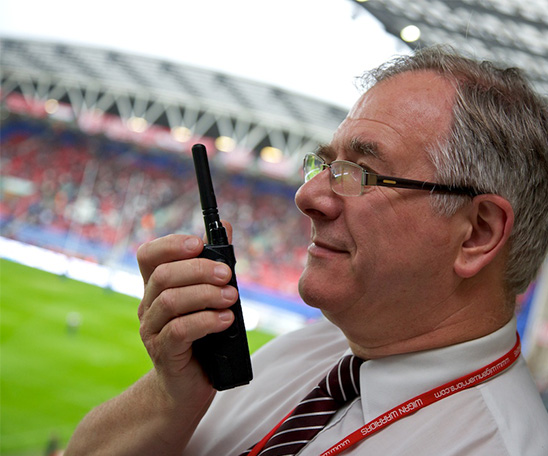 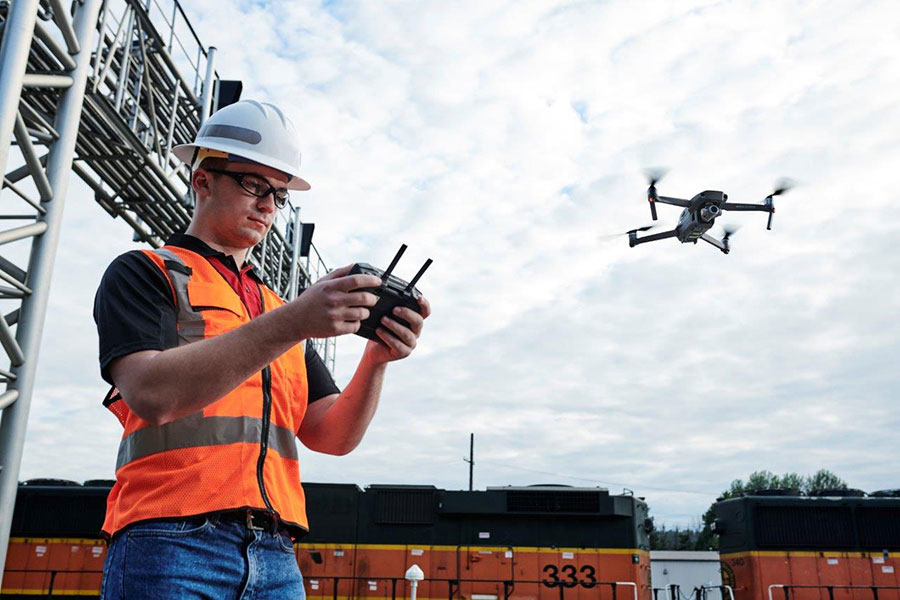 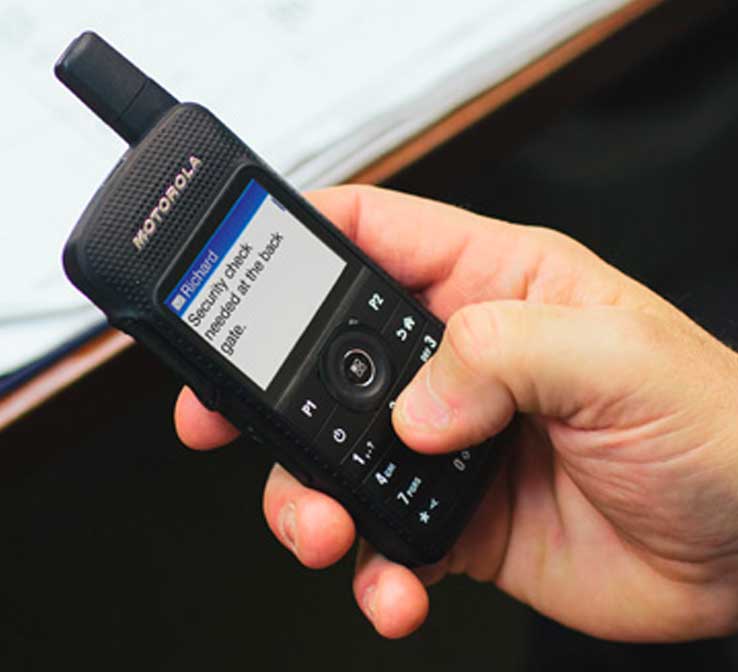 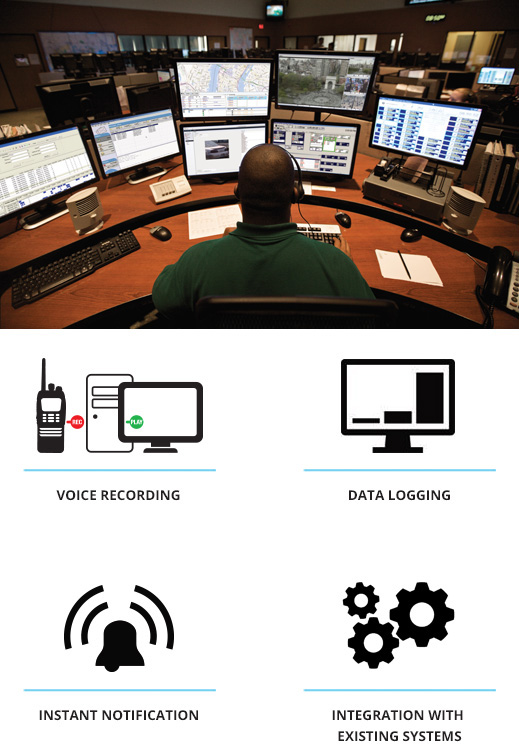 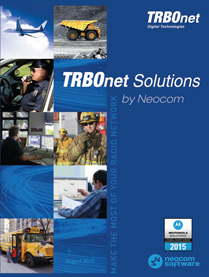 A Two-Way Radio Dispatcher allows you to monitor large amounts of radio traffic. Supporting both analogue and digital channels this solution will support you through your migration period.

This powerful solution provides a VoIP software-based control centre for your two-way radios and is built in the layer between transport and network level protocols (UPD and TCP/IP). Utilising a radio application partner the dispatcher solution supports all features of your two-way radios (Capacity Plus, GPS Positioning, Text Messaging, ARS, and Telemetry) and offers you a number of specific options such as: Voice Recording, Geo-Fencing, Lone Worker operation, Intercom, Scheduler for Text Messages, Unit Activity Monitor, Email Gateway, etc.

A simple and easy-to-use interface consists of one Radio Server which operates as a gate between radio stations and IP network, and an unlimited number of dispatcher consoles. To connect to radio networks, uses one, or more two-way radio stations. Dispatchers connect to the Radio Server via local wire, or wireless networks or the Internet and use IP protocol.

• All calling subscribers ID’s are always visible to dispatchers
• All radio traffic is registered within the dispatch system
• Dispatchers can replay audio record and if necessary, download separate audio files to their PC for reporting

In conjunction with this application you can also utilise: